Aircraft engines, motorcycles, and automobiles would be BMW’s main products until World War II. During the war, against the wishes of its director Franz Josef Popp BMW concentrated on aircraft engine production using forced labor consisting primarily of prisoners from concentration camps, with motorcycles as a sideline and automobile manufacture ceased altogether, in this BMW wallpaper

BMW’s factories were heavily bombed during the war and its remaining West German facilities were banned from producing motor vehicles or aircraft after the war. Again, the company survived by making pots, pans, and bicycles. In 1948, BMW restarted motorcycle production. BMW resumed car production in Bavaria in 1952 with the BMW 501 luxury saloon.

The range of cars was expanded in 1955, through the production of the cheaper Isetta microcar under license. Slow sales of luxury cars and small profit margins from microcars meant BMW was in seriou 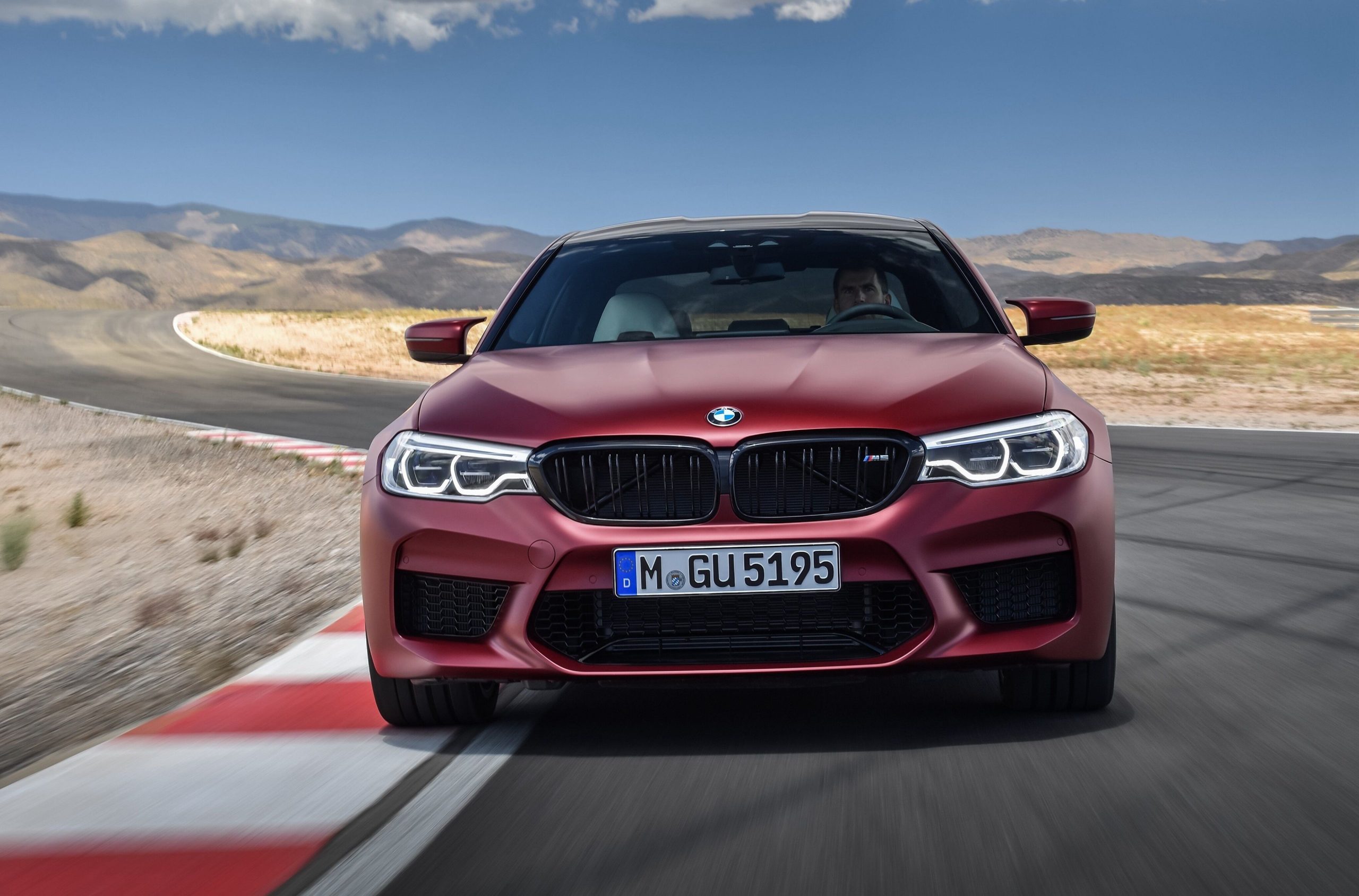 s financial trouble and in 1959 the company was nearly taken over by rival Daimler-Benz. A large investment in BMW by Herbert Quandt and Harald Quandt resulted in the company surviving as a separate entity. The BMW 700 was successful and assisted in the company’s recovery. 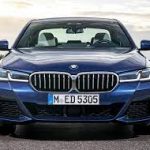 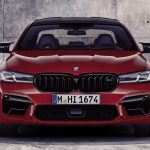 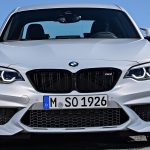 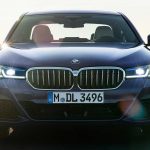 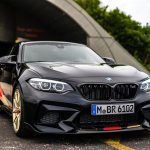 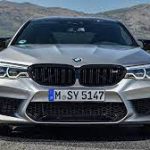 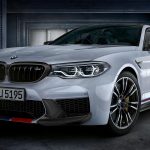 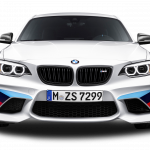 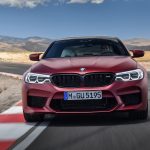 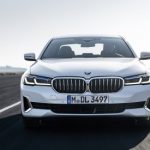 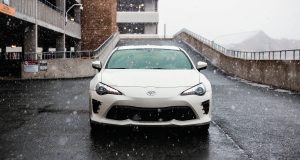 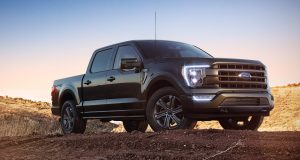 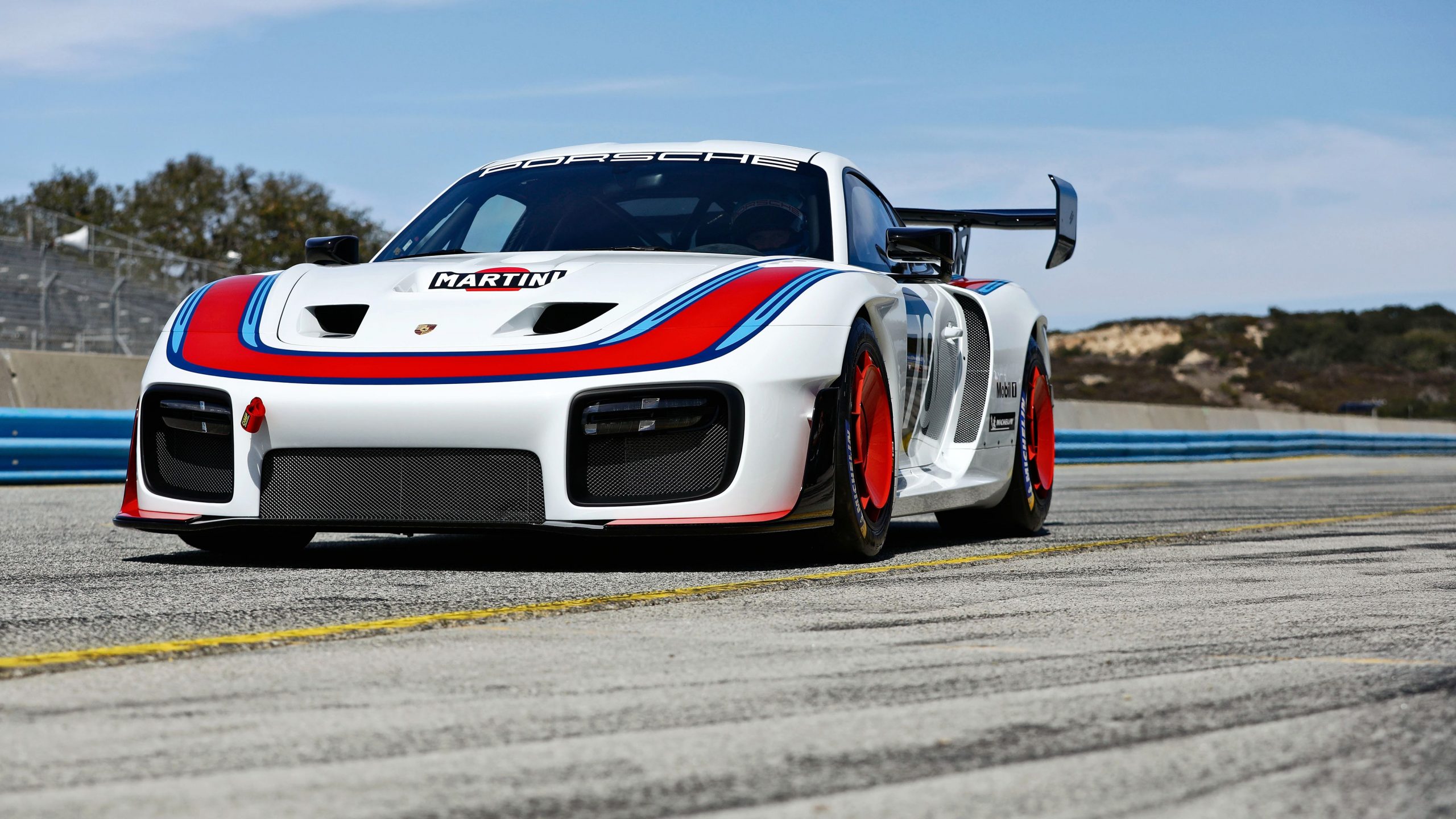