The high-powered lightweight engine in the Hayabusa lends itself to non-motorcycle applications. The Westfield Megabus is an English sports car, based on the Lotus Seven, which uses the Hayabusa engine. Suzuki was the first to put the motorcycle’s engine in a car, with two concept cars in 2001, the Suzuki Hayabusa GSX-R/4 roadster and the Formula Hayabusa, an open-wheel race car “designed for a new Japanese one-make competition series. 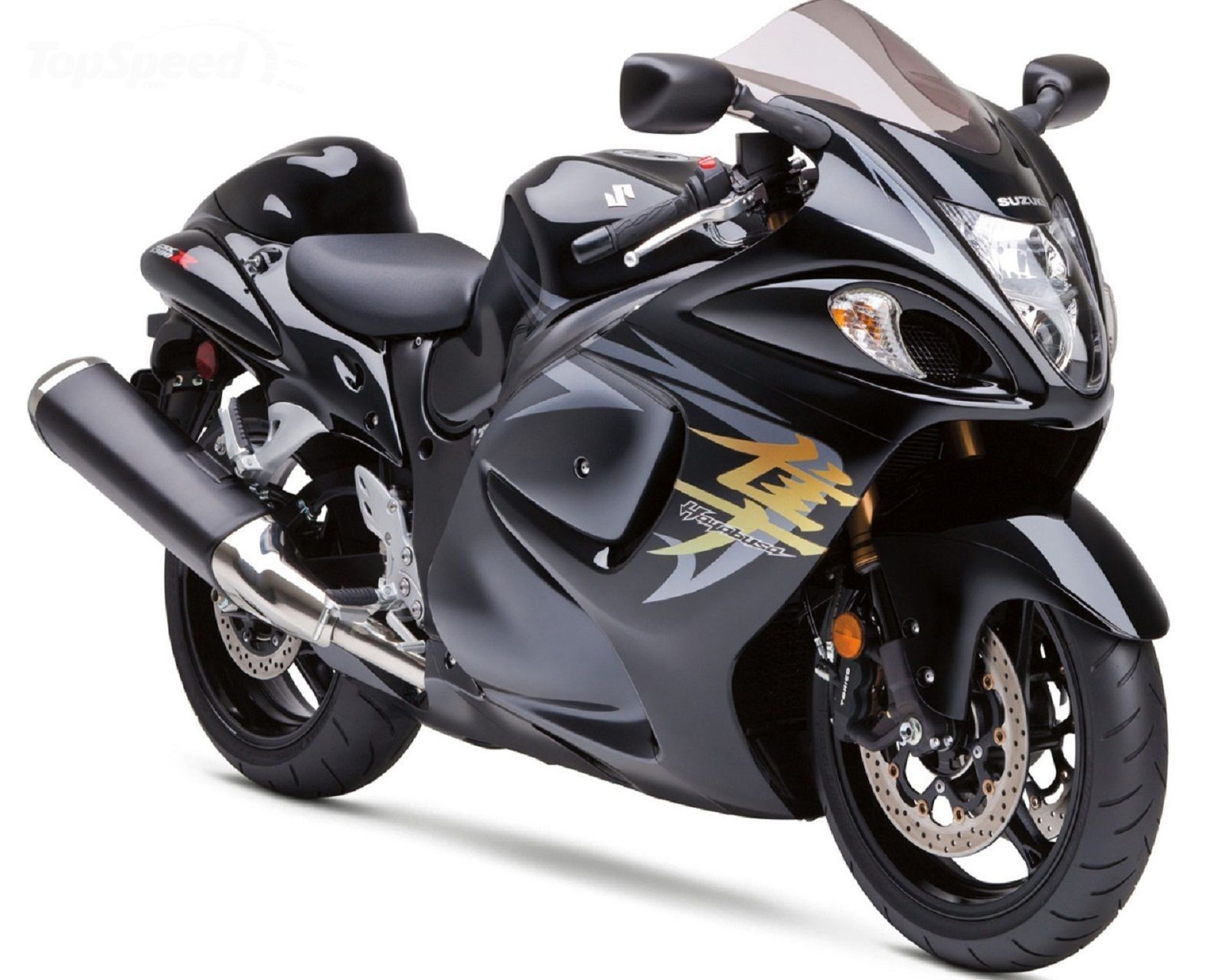 Radical Sportscars use the Hayabusa engine in stock form in their SR1 entry-level race car and in a modified up to 1.6L in their SR3 and PR6 cars. They also designed Suzuki Hayabusa a 2.8 L (170 cu in) V8 engine based on the inline-four Hayabusa engine using dual Hayabusa cylinder heads mated to a custom bottom end, known as the Powertec RPA V8 engine to power their SR8 car. The 455 bhp (339 kW) sports car set the record for the fastest production car at Nürburgring. 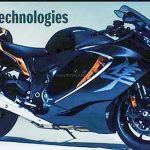 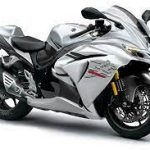 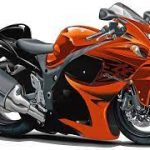 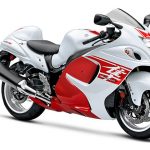 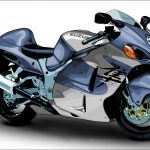 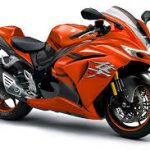 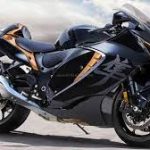 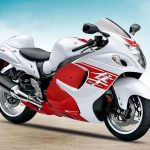 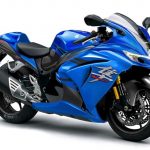 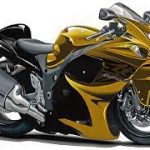 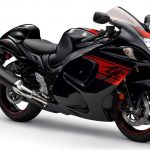 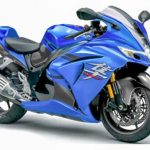 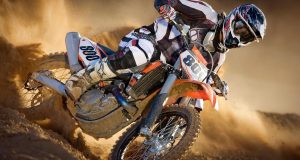 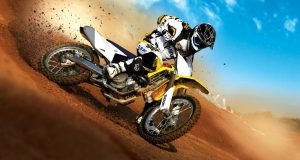 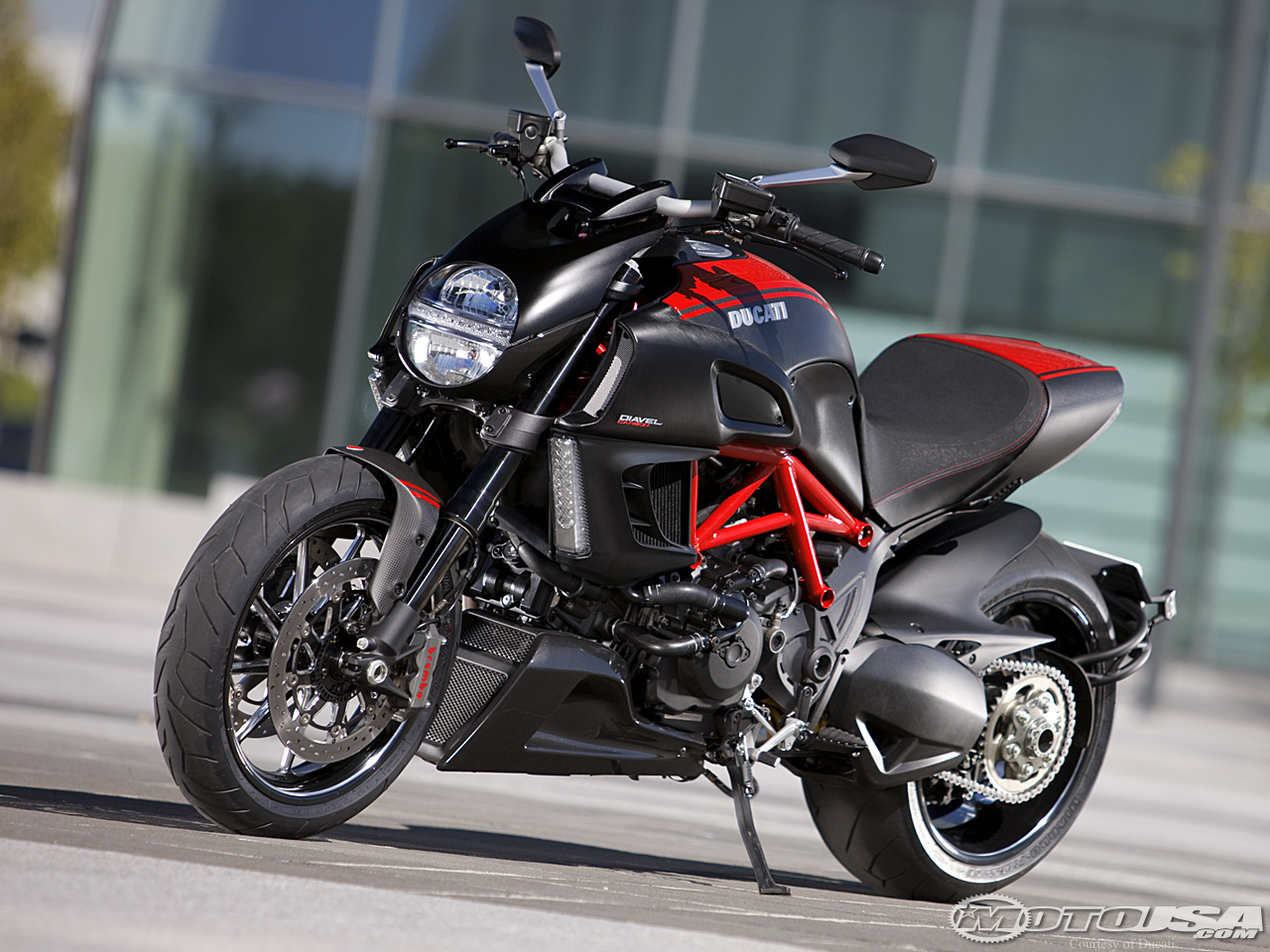